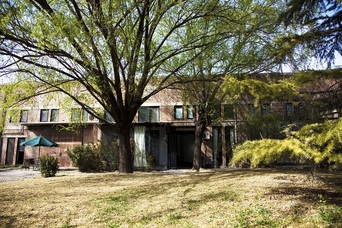 
Tian Gebing
Independent theater director/ Independent documentary film producer
Born in ShannXi province, graduated from Central Academy of Drama.
Starts to participate in Beijing's independent theater activity from the late 80s.
Established the Paper Tiger Theater Studio in 1997.
A series of creation by he which started from 1998 is take the material by the real life. Carries on the powerful revelation to the Chinese present reality and theatrical restructuring, and has filled humorous and strength.
He early start to attempt mix creates way`s about the visual arts and the theater scene as well as the non-theater. Has many ideal subversion and the creativity to the theater statement.